I have read some interesting stories about people surviving and not surviving in the wilderness.  One thing they have in common, the people that survived wither got lucky or they were prepared.  Those that didn’t survive were never prepared.  One story that sticks out is the story of Christopher McCandless.  He became stranded in the wilderness and even managed to find/kill meat but with no knowledge of how to preserve the meat, he starved to death.  If he had been prepared with the proper knowledge he may have survived.

In his situation he had the time to preserve the meat for later consumption.  If it is in the middle of the Winter you have a ready made freezer provided by Mother-Nature.  In his case it was warmer weather, he needed to smoke the meat but didn’t know how. 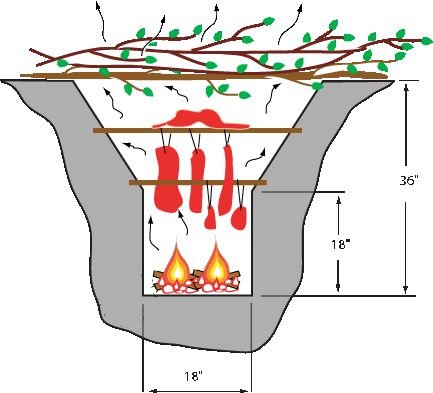 One Reply to “Survival Requires being Prepared”